GILES HATRICK AT THE LICHFIELD DASH

Giles is one of the UK’s top 20 U20 800m runners in the UK this year and big things are predicted of him. He was full of praise for the event and how special he felt the win was for him:

“Other Birchfield athletes told me about The Dash and how different it was but I never dreamt in my wildest dreams just how different! The atmosphere was incredible especially on such a horrible day weatherwise but the roar from the crowd as I came round the final bend really spurred me on to victory, absolutely fantastic.”

“His dash win was incredible, especially after his win in the Elite Mile and a relay leg for his Birchfield team to win the relay event too, so he was a triple winner, a first in dash history and the crowd really took to him to their hearts. He’s one to watch out for at the 2016 Olympics!”

The above link contains our photos from the day, if you would like any of them  contact Kevin, email kevin@kpevents.net or call 07971100973 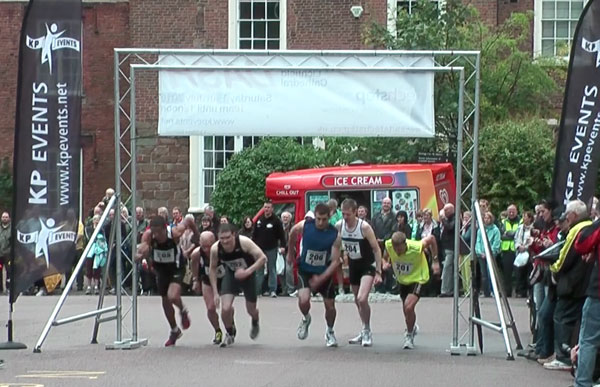 The Dash field sets off 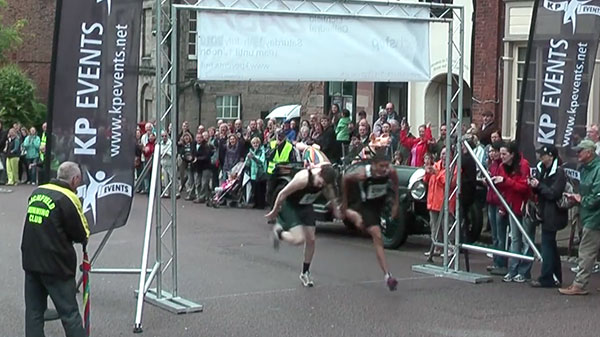 Elliot Giles pips James Whitehouse on the line to win 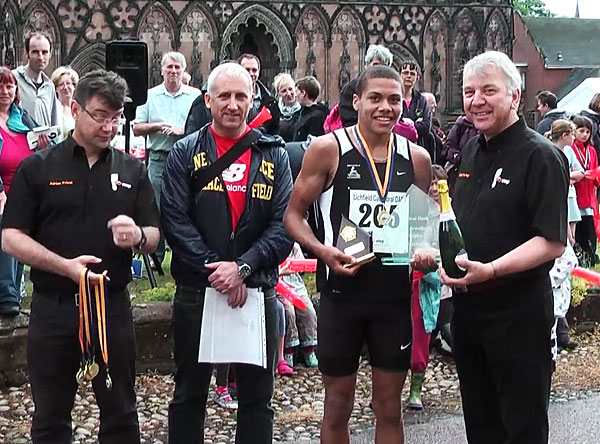 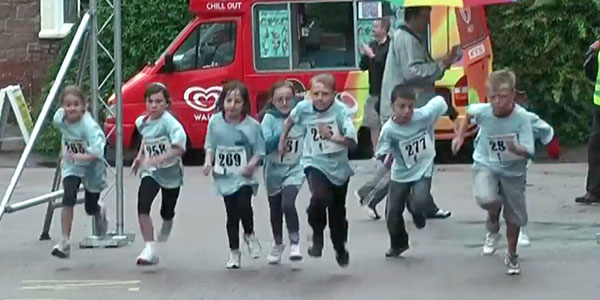 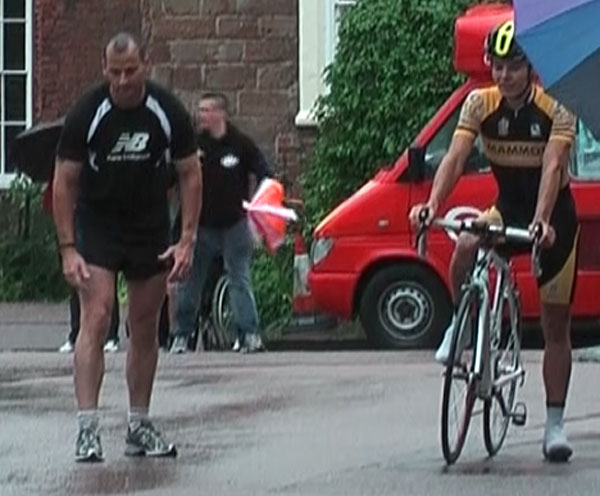